The world has always been divided into those who understand that maybe they don’t know best, and those who are certain that they do.

It is a divide that plays out terribly for society, as it is Those Who Are Certain (the TWAC) that grab power and try to inflict their certainties on everyone else. Freedom lovers aren’t attracted to power because – apart from rolling back the policies of the TWAC – their only use for it would be to say, ‘Yeah, I’m not going to do anything’.

Currently the TWAC are in power almost everywhere. They are emboldened and trying to enforce their joyless world of constant self-censorship and apology on everyone else. Their latest target is the comedian James Carr.

James made a joke that they didn’t like and now they are trying to cancel him. You expect this from the leftist offence police who try to use exaggerated hurts and accusations of phobias to destroy their enemies. It is disappointing to see similar calls for cancellation coming from Number 10 and the health Secretary, both nominal Tories.

We have to push back against societal capture by professional complainers. It doesn’t matter how offensive the joke was, in a free society we have to live with that which offends us.

Carr had recently joked about people with different views to him about Covid. In that case his views coincided with those of the TWAC, so they took no offence. But why should their eye be the one that judges what is offensive? By definition none of us like being offended. But we cannot allow a society to develop that polices offence. Because what is offensive is always a political decision.

It is similar to another current attempt at cancellation. In the US Joe Rogan is being targeted by the American TWACs. They are suddenly appalled at recordings of his that have been around for years. But if they have not been offended before then the offence they feel is surely manufactured.

The TWAC are shouting for James Carr and Joe Rogan to be cancelled. There has even been a call by a politician for Carr’s audience to be prosecuted. This leads us back to a Lord Chamberlain approach where the government can control what we are allowed to find funny.

In that case, if someone laughs at the wrong thing, well, off with his head. Or maybe, in these enlightened times, just destroy his life and income instead.

We must stand up to this attempt to impose laugh tyranny. Because often, those who are certain they know best know nothing of the sort 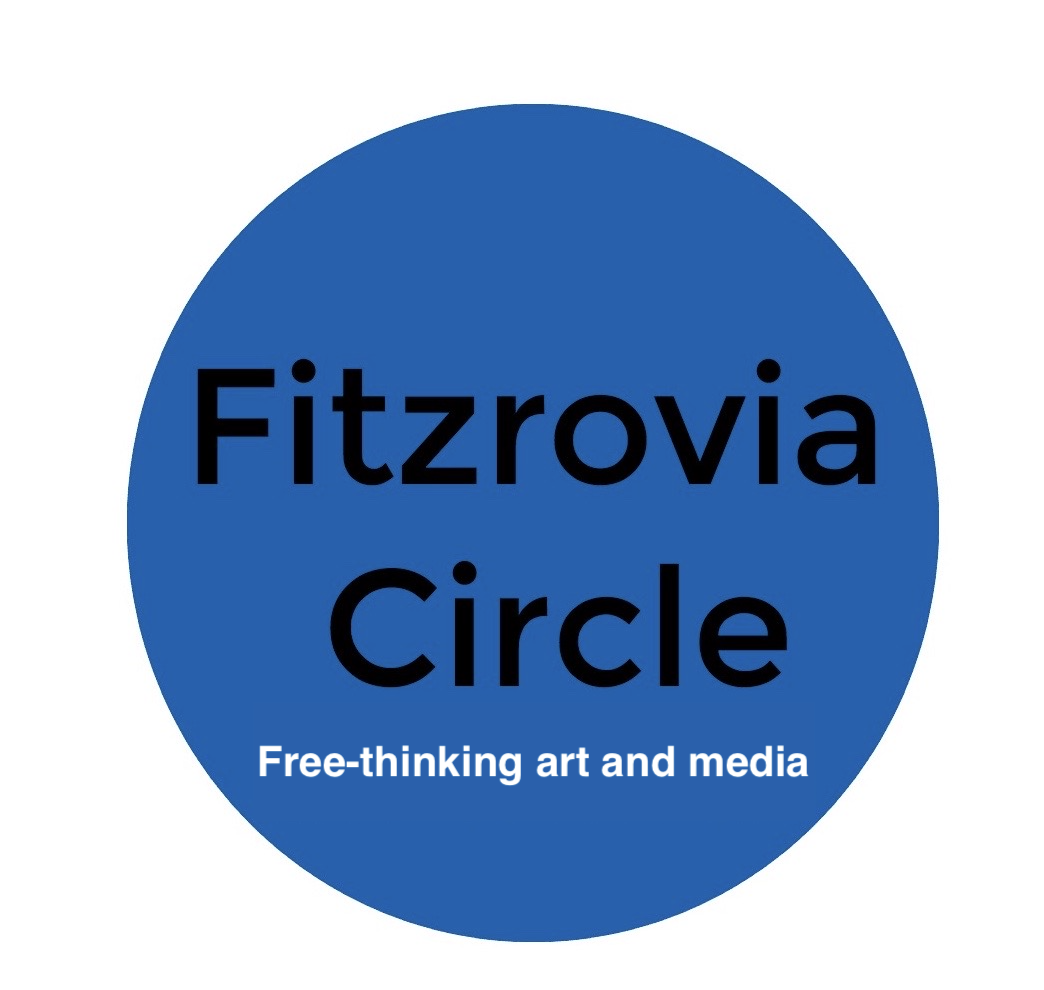 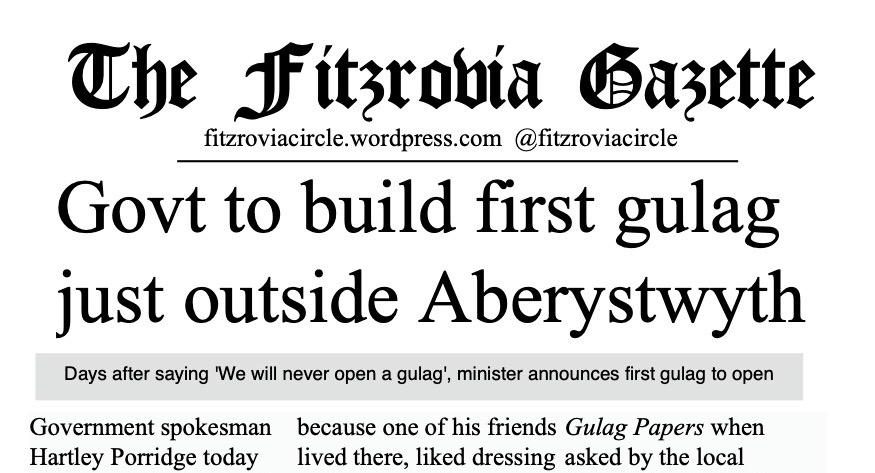 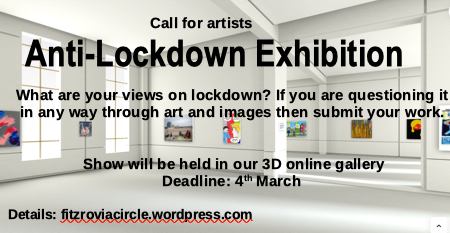